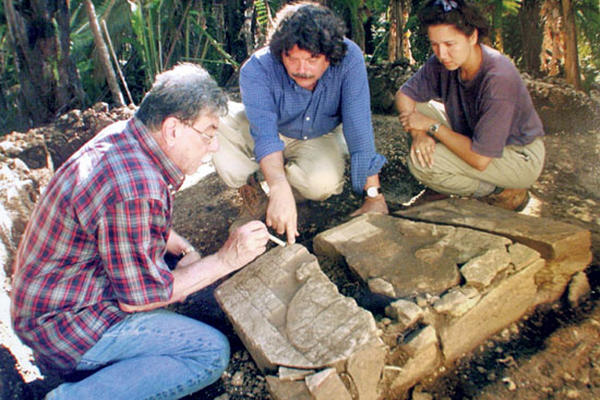 In my career I have been constantly compared to Indiana Jones — most notably by PBS, The LA Times, and New Scientist. I’ve always chuckled at this comparison, but I do understand why and how this is an unending theme of my work. In colloquial terms: my job is to dig up lost cities in the thick of the jungle while negotiating with armed and dangerous drug lords. This is what I do for a living, plain and simple.

However, it is important to note that the sites I manage are not just a tomb here or a treasure there like Indiana Jones. My exploratory archaeological excavations tend to be multi-site digs including cities and the surrounding towns, villages, and farms. So, with that, here 5 ways in which my work is like (and not like) the film series Indiana Jones. 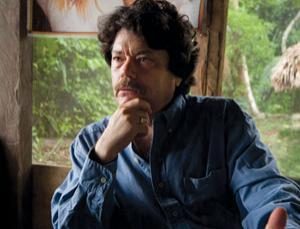 My first dig was in the civil war zone of El Salvador. After just one semester at Harvard, I knew I needed to get my hands dirty on a dig site. My advisor at Harvard told me that I wasn’t allowed to go into the field after just one semester, but I threatened to leave the program if he didn’t allow me to go. I’m sure Indiana Jones would have been a menace to his college advisor…

Before I left for the dig, my advisor warned me that I’d be in a raging civil war where I’d most likely be attacked and captured by bandits — and he was right. I was quickly arrested and lost everything I had, but by the end of it all, I knew how to operate in war, which is a skill that has benefitted me throughout my career.

When I was captured by guerrillas, I was much more concerned about my dig schedule and the safety of our excavation site than I was worried about my own personal safety. The dramas of war were impeding my research and nothing ever mattered more than that.

I’m a Cajun man from a lower middle class background and I really can schmooze with anybody, so it didn’t take long for me to negotiate my escape. While contained in El Salvador, I found an “in” with the truck drivers who worked for the guerillas. This eventually lead to my escape. Just like Jones, my focus was always on the artifacts. 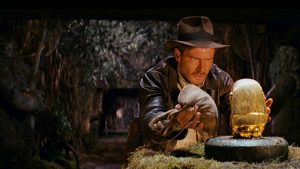 My first experience of excavating in a war zone and negotiating with the guerillas has served me throughout my career. I still work in areas controlled by cartel and drug lords, inhabited by looters, and I’ve participated in more than a few shoot outs. This is the stuff of Indiana Jones movies, but that’s the job you sign up for as an exploratory archaeologist.

I also spend much of my time conversing and negotiating with the local Mayas in attempt to prove that I’m solely interested in researching their history. Many of the holy ritual sites that I’m digging have been attacked by looters and so an important part of my work is to built trust and a relationship with the leaders of the community. At the end of the day, this is all for the sake and the safety of Mayan culture and preservation.

The best people on my team are the ones that I can’t control – I like people who are so good at what they do that they contradict me and ignore me out of respect for the work itself. This always bodes well for a lively interaction of ideas as we dig along.

The Discovery of Lost Cities and Ancient Tombs

Yes, escaping war zones and participating in shoot outs is part of my career, and I do spend a lot of time negotiating with drug lords, but the discoveries are the true magic of it all. Some of my greatest discoveries have been lost cities in the jungle, ancient tombs, and precious monuments, sculptures, and artifacts worth millions of dollars. And although those discoveries are something I’m extremely proud to have been a part of, it is important to note that the Indiana Jones-like hollywood shootouts and discoveries are only 10% of the job, a fact which Indiana Jones himself would never share with you. Much of archaeology is lab science, testing samples, guessing timelines, and studying the entire culture and population who originated from the sites we’re discovering.

I’d also like to clarify that Indiana Jones, in my eyes, is an ethnocentric looter who is out to retrieve a priceless artifact to take back to his white, American community. Much of the film demonizes the local people, to whom the artifact actually belongs. The majority of my negotiations with small town Mayan communities are centered around respect for the culture and clarifying a deep understanding of the significance of their heritage. I must promise them my trust and work closely with them so that we as a larger culture and society can discover the origin of their people and the truth of their collapse.