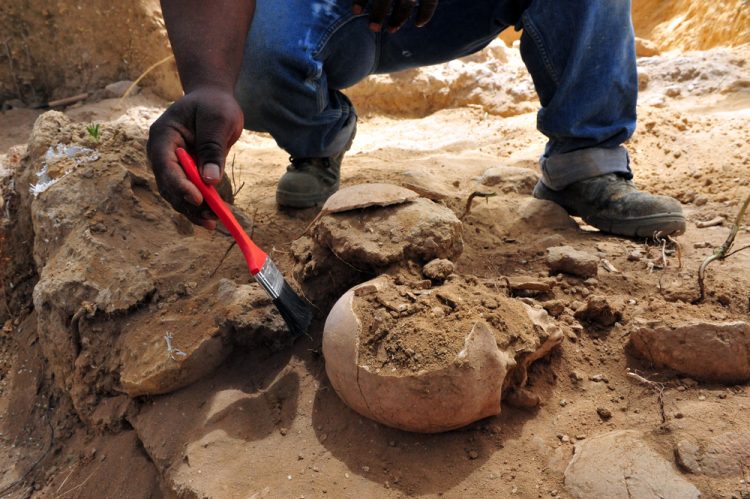 Recognized as a leading expert on Maya civilization and the culture it left behind, Arthur Demarest, PhD (Vanderbilt University) shared recently discovered findings at the 31st Annual Symposium of Archaeological Research at Guatemala’s National Museum of Archeology and Ethnology (Museo Nacional de Arqueología y Etnología). The four-day assembly is considered the world’s foremost meeting on the subject which brings together researchers, academics, and topic thought-leaders from Japan, the United States, Russia, Poland, Slovakia, Guatemala, Honduras and El Salvador.

Over the course of the team’s exhaustive research, it became evident Mayans identified both economic and political weaknesses in Guatemala’s Transversal Del Norte, La Verapaz, and Cancuen regions. Uncovered were some of the ways in which trade with neighboring regions and cultures were formed and strengthened before the Mayan culture’s eventual demise.

Demarest will participate in similar conferences in New Orleans and Kyoto, Japan later this year. He resumes his teaching schedule at Vanderbilt University this fall where he is a tenured professor. For more information on Arthur Demarest, visit ArthurDemarest.com.