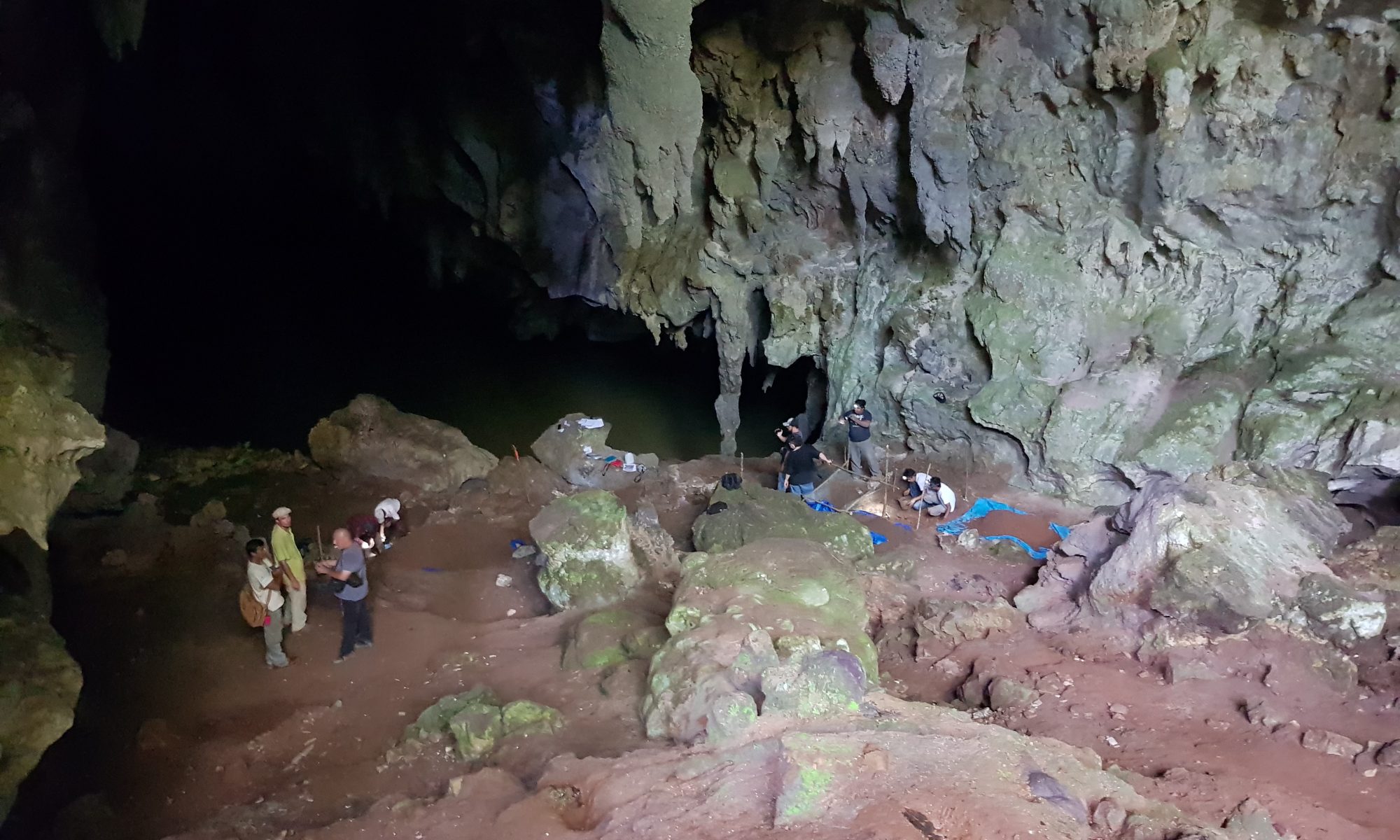 I don’t have just one cave project, but instead I’m running a “hegemony” (a disorganized empire) of projects…

After all negotiations had succeeded, we still needed to go to each potential excavation site to meet with the local Q’eqchi’ Maya elders councils to ask permission to work there, and then go to convince the local school teachers (who are influential), and then give (generator powered) power-point talks in each area, and then get the permission of Maya family farmers at each site in order to work on their land.

This first set of videos (yes, part two is coming soon!) are of my supervisory visit to the cave subproject (“4” above) under Andrieu and Sion. I was checking on their progress and I took the opportunity to film some of the cave and the cave excavations.

In the video you can listen to me sharing exclusive, behind the scenes information about the site and our process. Enjoy!